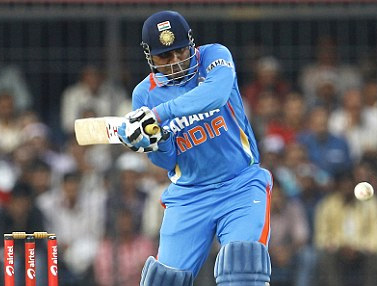 Virender Sehwag blasted on West Indies in the fourth One Day International at Indore, and created a world record with his scintillating innings of 219 runs. We will highlight the top five rulers in ODI batting along with their careers.

Sehwag achieved the top honours in the game on December 8, 2011, at Holkar Cricket Stadium, Indore, against West Indies by thrashing 219 runs off 149 balls with the help of seven towering sixes and 25 fours.

He opened his eyes in the world on October 20, 1978, in Delhi, a right- hand top order batsman and occasional right-arm off spin bowler.

The attacking batsman is a stand in Captain of the Blue Shirts in the absence of MS Dhoni and leading the team from the front.

The adventurous batsman made his debut against their arch rivals Pakistan on April 1, 1999, at Mohali. 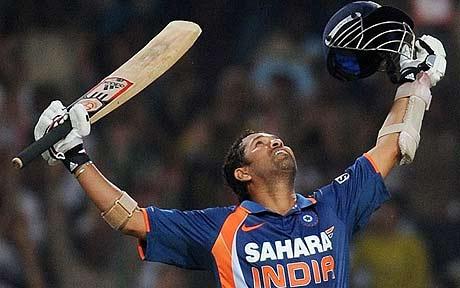 The little master smashed unbeaten 200 runs off 147 deliveries assisted with three sixes and 25 fours against South Africa on February 24, 2010, at Gwalior.

He was born to rule the bowlers of the world on April 24, 1973, in Mumbai, a right-hand batsman and right arm occasional spin bolwer. 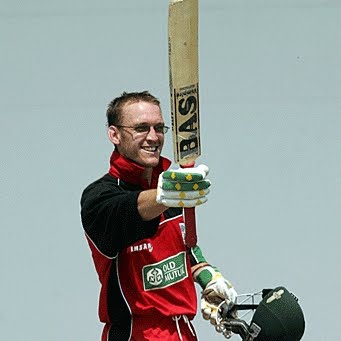 He punched unbeaten 194 runs off 156 balls which included seven sixes and 16 fours against Bangladesh at Queens Sports Club, Bulawayo on August 16, 2009.

He was born on March 8, 1983, in Kwekwe, Midlands, a right hand batsman and efficient wicket keeper. He played his first ODI against England on July 6, 2003, at Bristol.

The 28-year-old has played 37 matches, scored 821 runs averaging 24.87 runs with one century and three fifties.

Coventry played few matches but was able to impress the cricketing world by murdering the bowling of Bangladesh. 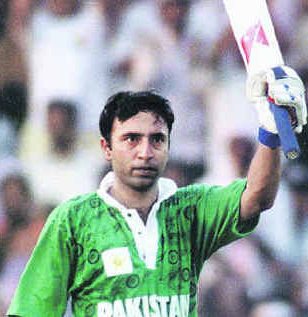 Pakistan’s Saeed Anwar knocked 194 runs off 146 balls which comprised five sixes and 22 fours against India on May 21, 1997, at MA Chidambaram Stadium, Chepauk, Chennai.

The left hand attractive batsman was born on September 6, 1968 in Karachi who had the ability to bowl left arm spin bowling and made his debit against West Indies on January 1, 1989 at Perth. 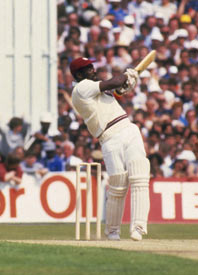 Sir Vivian Richards scored 189 runs off 170 balls with five sixes and 21 fours against Sri Lanka on May 31, 1984, at Old Trafford, Manchester, England.

The great attacking player of his era was born on March 7, 1952, in St John’s, Antigua, a right hand batsman and right arm spin bowler. He made his debut against Sri Lanka on June 7, 1975 at Manchester.