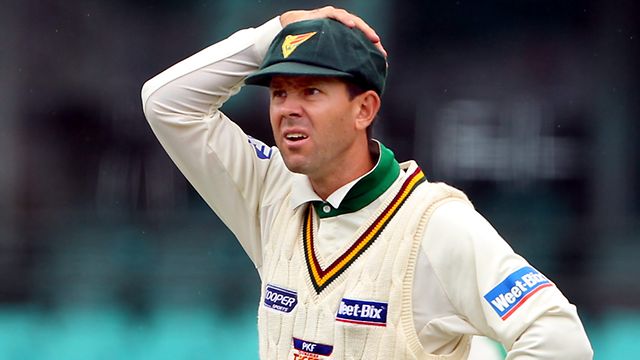 After a string of below-par performances over the last two years, the questions are consistently rising over his place in team and numerous cricketers from various leading cricketing nations are advising him to hang up his boots now. But last month Ponting rebuffed the suggestions saying he is “enjoying cricket” and has “no thoughts of retiring yet.”

After taking the charge of captaincy from Steve Waugh in 2002, Ponting led Australia in a record 228 one-dayers and won 164, including two World Cups in 2003 and 2007. He captained Australia in 77 Tests from 2004-2011, and with 48 victories, recorded his name as most successful Test captain. He is also the only cricketer in history to be involved in 100 Test victories

This was Ponting’s sagacious leadership that Australia sustained their ownership in both one-day and Test rankings for several years.

But at the same time, Ponting is also responsible for leading Australia to its decline from the pinnacle. Under his leadership Aussies lost three Ashes series in a row, a “feat” which was “achieved” for the first time by an Australian captain. After two losses in England, he also lost Ashes in Australia last year to become the first Aussie captain to lost series at the hands of England in 24 years. 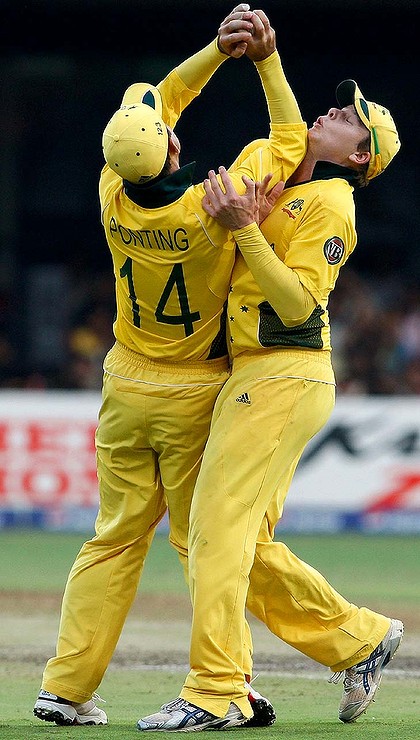 He lost Test series to South Africa in 2008 and whitewashed to India twice, prolonging his Test winning dearth in India as skipper.

Ponting was the also liable to lead Australia a world cup loss earlier this year, which eventually ended his erratic nine-year era as captain and the leadership was handed-over to Michael Clark.

Apart from his miserable display with bat in world cup, Ponting was also involved in a couple of controversies, including smashing the TV screen by throwing his bat during the first game against Zimbabwe and angrily throwing the ball to the ground after colliding with teammate Steven Smith in the group match against Canada for which he had to face rigorous criticism.

Though after stepping down from the encumbrance of captaincy, it was anticipated that Ponting will restart contributing runs by concentrating solely on his batting but contrarily he continued to struggle in the subsequent series against Sri Lanka, South Africa and New Zealand.

If Ponting want to be remembered as a great Australian batsman, then he should retire on his own to vacant place for promising young guns, who show consistency in their performance to help Australia repossess their lost kingship.