India is being served with the most powerful batting in the cricket world which took them to the skies in all formats of the game. They are the current One Day International champions, ruled the world in the Test cricket prior to their trip of England early this summer and lifted the first ever ICC World Twenty20 title on September 24, 2007.

Their greats batting heroes like Sachin Tendulkar, VVS Laxman, Rahul Dravid and Virender Sehwag are at the twilight of their career and Yuvraj Singh is fighting with his fitness problems.

We will take in to account three youngsters who are performing well at the international level and ready to fill any gap in batting, along with their career. 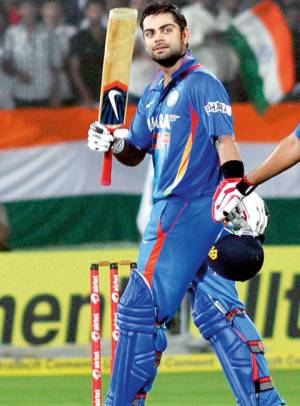 He was born on November 5, 1988, in Delhi, a right-hand batsman and right-arm medium fast bowler. He has played for India, India Under-19’s, India Red, Royal Challengers Bangalore and Delhi.

Kohli made his debut on August 18, 2008, against Sri Lanka, at Rangiri Dambula International Stadium, in an ODI match.

He has represented the national side in six T20s, scored 87 runs catching average of 21.75 runs with the highest of 28 runs. 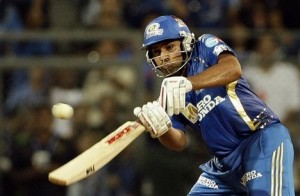 Rohit Gurunath Sharma was born on April 30, 1987, in Bansod, Nagpur, Maharashtra, a right-hand batsman and right-arm off spin bowler. He has played for India, India Under-19’s, India Green, Mumbai and Deccan Chargers.

He is considered as a limited overs specialist batsman but has potentials to perform in any format of the game.

Sharma played his first ODI against Ireland on June 23, 2007, at Civil Service Cricket Club, Stormont, Belfast. He has represented in 72 ODIs, scored 1810 runs at an average of 34.80, the highest of 114 runs comprising two centuries and 11 fifties. 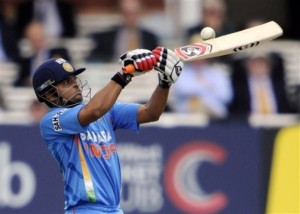 He made his debut against Sri Lanka on July 30, 2005, at Rangiri Dambula International Stadium in an ODI. He has played 15 Tests, scored 710 runs having an average of 29.58 runs, the top score of 120 with six fifties.

The 25-year-old has played 22 T20’s, scored 583 runs at an average of 32.38, the highest of 101 runs with three fifties.
The above three batsmen have proved their worth in the international cricket while being groomed under the wings of top guns.

India should be proud of the youngsters who will not let them down for a long period to come. 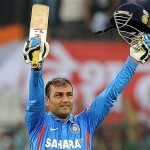