World T20 is a very short tournament and just one forgettable day can contribute significantly to knock a team out of the tournament. The crushing defeat to Australia in the first super eights encounter when the famed Indian batting line-up came a cropper, proved to be fatal to India’s progress. With India’s elimination decided once the Proteas crossed 121 in the last Super eights encounter, the narrow one run victory in the match failed to give the thrill such close victories generally do. 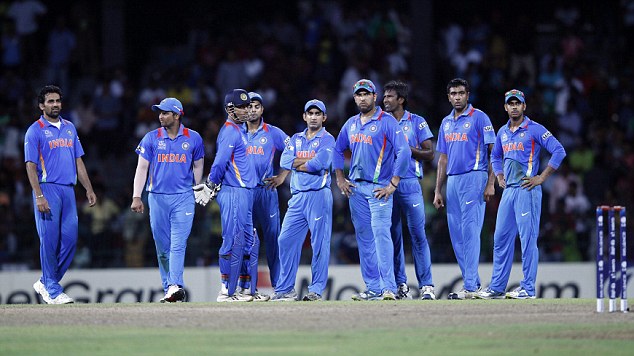 The men in blue started off their campaign with an unconvincing victory against the minnows Afghanistan and gradually got better until they came unstuck against the Aussies in the super eights. The Aussie pace was too hot to handle for our batsmen and put them to a stern test. The Indians were outplayed in all the departments and received a thrashing which would later be decisive. Although the Indians bounced back in the next match by beating Pakistan in style, it was not enough in the end. India could still have sneaked through had the Pak spinners not bamboozled the Aussie batsmen, but there is nothing worse in cricket than depending on the performances of other teams.

Barring the loss to the Aussies, the team’s performance was decent. India had not won a super eight match in the last two editions of the World T20 but ended the drought by trouncing Pakistan. The magnificent victory against the arch-rivals is a consolation for the Indian fans.

It is not very often that a side winning four out of five games fails to make it to the semis. So, the Indians may consider themselves unlucky but there is another important factor which can not be overlooked. That is India’s heavy reliance on the young run machine Kohli. If Kohli had been out of form or had not played, then India’s campaign might have ended as a complete disaster !!! In the current circumstances, Kohli is as important to India as Kevin Peterson is to England.
In spite of having match-winners like MSD, Viru , the batting looks like a one man army with only Kohli making big scores consistently. When Kohli clicked, India’s batting looked good, but when he failed , the team struggled to post a par total. He has been amazingly consistent and scored heavily in all forms of the game but to expect him to deliver each and every time he comes out to bat is foolish.

T20 is a very short format and a good opening partnership is very important. The early attack by the openers can put tremendous pressure on the opposition bowlers. But, both the openers Gambhir and Sehwag failed to fire and as a result, India never got off to a great start in any match in the tournament.

One can not simply understand what prompted MS Dhoni to promote Irfan Pathan to the opening slot. This was an inexplicable tactic by Dhoni. World T20 is not a very long tournament like the Indian Premier League and there is no much room for experiments.