A destructive bowling display was demonstrated by the Indian bowlers who demolished the strong batting line up of England and beat them convincingly.

India scored heavily in their respective 20 overs and smashed 170 runs for the loss of just four wickets. The English batting was helpless against the lethal bowling of the Blue Shirts and managed 80 mere runs before they were bowled out with 5.3 overs to spare. 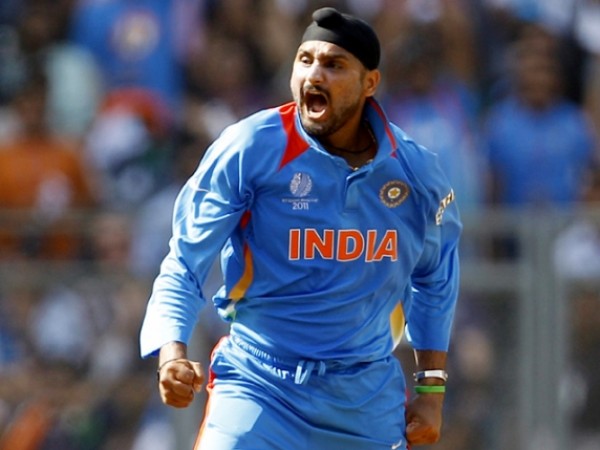 Harbhajan Singh (India) was declared ‘Player of the match’ for his magical bowling spell.

The specific features of the game

1-   England was bowled out on their lowest ever total in T20.

5-   India clinched the top position in their pool by winning the matches against Afghanistan and England.

6-   Both teams have qualified for the Super Eights.

The England captain, Stuart Broad, won the toss and preferred to watch the skills of the Indian batting first. The Men in Blue upgraded Irfan Pathan to open the innings with Gautam Gambhir who started off with a couple of fours in the second over. Pathan remained unflashy and could score 8 runs on the eight balls he faced.  Irfan Pathan was clean bowled by Steven Finn after he had contributed 24 runs for the first wicket. The man in tremendous form, Virat Kohli, entered the park to show a glimpse of his batting once again.

The boundaries started flowing from the willows of the two batsmen, Kohli was the most enterprising of the two and the first half century of the innings was attained in the 6th over. The second wicket associated 57 runs in 47 balls when Virat Kohli was caught by Jonny Bairstow at deep midwicket for 40 off 32 balls with 6 fours. Rohit Sharma joined in next with Gambhir but both found it difficult to score the runs freely against the professional bowling spell of England that was supported well by their ground fielding.

The third wicket fell at 119 in 15.5 overs as Gautam Gambhir was caught behind smartly by the wicketkeeper Craig Kieswetter off Steven Finn for 45 off 38 deliveries with 5 fours. Rohit Sharma took over from there and played a leading role towards the stability of the innings with a little assistance from the incoming batsmen. He completed his attacking fifty on the second ball of the 20th over with a four on just 31 balls. Sharma remained unbeaten for 55 off 33 deliveries with 1 six and 5 fours.

The Blue Shirts thrashed 170 runs with six wickets in hand as the required quota of 20 overs concluded.

England lost their opener, Alex Hales, when he was clean bowled by Irfan Pathan on the last ball of the first over. The other opener, Craig Kieswetter, kept the chase alive and added 10 runs in the second over with 1 six and 1 four as the wickets continued sliding from the other end. He accumulated 19 runs in the overs No.3 and 4 with one six over extra cover and 3 perfectly timed fours.

Kieswetter witnessed the fall of two big guns of England, Luke Wright and Eoin Morgan who were dismissed cheaply for 6 and 2 runs respectively. England was reeling at 3-39 after six overs when the India skipper, MS Dhoni, introduced the leg spinner, Piyush Chawla into attack. Chawla destructed the furniture of Jonny Bairstow on the last ball of the sixth over and put the rival team in the corner by getting the important wicket of Kieswetter in his next over. Craig Kieswetter scored 35 runs off 25 balls with 2 huge sixes and 4 fours.

The rest was a story as the spinner duo of Harbhajan Singh and Piyush Chawla humiliated the batting of England. Joss Buttler and Jade Dernbach were the only two other batsmen who entered the double figures by scoring 11 and 12 runs respectively. The innings of England was folded back for 80 in 14.4 overs and that was their lowest total in the shortest version of the game. Their previous lowest score was 88 runs registered against West Indies on September 25, 2011, at The Oval, London.

Harbhajan Singh was the star of the day by grabbing 4-12 runs which was the best bowling figure in a T20 by any Indian bowler. Irfan Pathan and Piyush Chawla held two wickets each as Ashok Dinda claimed one. 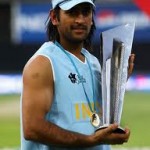