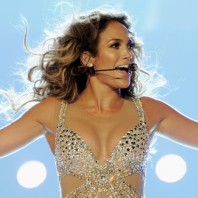 IPL opening ceremonies are always lavish and presence of a foreign babe is a must alongside Bollywood beauties. IPL 2013 was no exception. First news came that Latino babe Jennifer Lopez will perform in the gala opening ceremony of IPL 2013 at salt lake stadium Kolkata on 02-Apr-2013.

However her name was missing from the list of performers in official news. So what happened that event management people decided to drop Jennifer Lopez?

If rumors are correct J Lo was dropped off opening cremoney due to her ridiculous demands from the organizers. 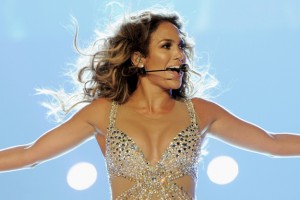 Firstly she decided to travel with her jumbo size entourage, including stylists, assistants and a personal chef. If that was not enough she demanded a private jet to fly her entourage. And to nail the coffin she asked organizers to foot the hotel and commutation bills among others.

Indians are not used to be slapped with such absurd demand and they had enough. They decided to dump Jennifer Lopez and hire rapper Pitbull as foreign attraction for the IPL 2013 opening ceremoney.

Jennifer Lopez denied that she was dropped, but insisted that due to her busy schedule she couldn’t commit to the opening ceremony.