The Kangaroos selectors have put faith in George Bailey while appointing him Captain in the two T20 match series against the visiting Indians. 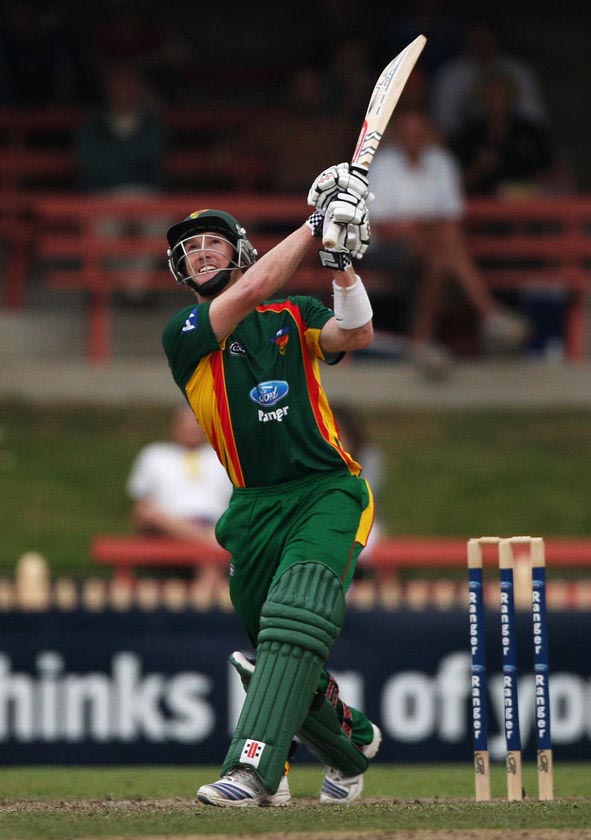 The blue shirts will fight hard to regain the lost pride which was lost in the recently concluded four Test series which was won by the home side 4-0 while claiming a white wash.

Earlier Dave Gregory was inducted as a Captain of the Aussie side in his first international match as a Captain way back in 1877. He played his first Test against their arch rivals England on March 15, 1877, at Melbourne Cricket Ground which Australia won by 45 runs. The visitors won the second Test on April 4, 1877, at the same venue by four wickets and the two match series under his leadership was drawn 1-1.

George Bailey was excited after his appointment as a Captain as the national selectors put faith in him. He commented,
“It wasn’t me who picked the team. I’m just excited to be here and be leading it and hopefully continuing on the great form and the great start to the summer that Australia have had. I’m nervous about both [captaincy and debut].”

The 29-year-old, represented Melbourne Stars in the Big Bash League, 2011/12 and his team was beaten in the semi final by Perth Scorchers with a margin of 11 runs though he was not a Captain of the side.

George Bailey has played 40 T20, matches, scored 828 runs at an average of 27.60, the best of 60 runs with five fifties. He has proved his leadership qualities for Tasmania in both formats of the game.

The right hand batsman has appeared in 121 list A matches, scored 3278 runs averaging 33.11, the best of unbeaten 123 runs with the help of three centuries and 20 fifties.

George Bailey has gained lot of experience by leading Tasmania and was confident that he can emerge as a sensational Captain of Australia by achieving positive results in two T20 matches against India.

He said,”I am debuting but ever since I captained Tasmania, in most games I’ve gone out there, whether I’m captain or not, thinking like a captain. I’m always thinking about fields or bowlers or what not. Once you’ve been captaining for a certain period of time that’s just how you think about the game.”

The first T20 against the blue shirts will be played at Stadium Australia, Sydney, on February 1, 2012 and Cricket Australia will be anticipating that Bailey will emerge as a thrilling leader in the shortest form of the game.