The Sri Lankan Captain, Mahela Jayawardene was disappointed with the expedition of his team which was unable to win a single match in the entire tournament. 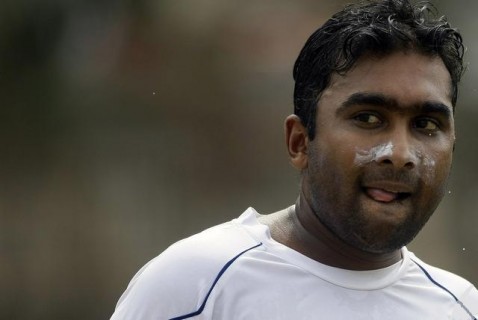 Mahela Jayawardene - disappointed with his team's performance in Asia Cup

They started off the tournament as favourites after their heartiest performance in the recently concluded Commonwealth Bank Series 2011-12, held in Australia but the dismal contribution by the team put them at the bottom of the pool. They played their first match against India on March 13, 2012, at Shere Bangla National Stadium, Mirpur.

The young guns of India, Gautam Gambhir and Virat Kohli smashed tons while blasting a second wicket partnership of 205 runs. The blue Shirts piled up 304 runs for the loss of just three wickets in the allocated 50 overs.

The Islanders lost their first wicket at 31 but Jayawardene led them from the front and shared a valuable partnership of 93 runs with the experienced Kumar Sangakkara before the Captain lost his wicket for 78. They kept on cruising until Sangakkara became the fourth victim at 196 in 35.1 overs after scoring 65 runs.

The Indian bowlers took over from there and ripped through their solid middle and lower order batting which has done wonders for them in Australia recently. The whole team was bowled out for 254 runs in 45.1 overs which became the turning point and the team was demoralised after the defeat as described by Jayawardene who expressed himself by saying,

“I thought the Indian game was crucial when we were 200 for 2 or 3, chasing 300-plus but somehow we failed to finish the game off and from that point onwards we have not been able to play consistent cricket.  We have to take responsibility for not playing all-round consistent cricket, that is the reason.”

The Lankan Lions faced Pakistan in the second match on March 15, 2012 and the whole team was sent back to the pavilion for mere 188 runs with 26 balls to spare. The Green Shirts achieved the target by dispatching 189 runs for the loss of just four wickets in 39.5 overs and won the match by a big margin of six wickets.

The third and final pool match was played against the minnows ‘Bangladesh’ and there was a chance of regaining the lost pride by winning that encounter by Sri Lanka. Mushfiqur Rahim won the toss and offered the batting to the Islanders who were restricted to 232 runs in 49.5 overs.

The Bengal Tigers were given a revised target of 212 runs in 40 overs after rain interrupted the game. The home side was in a critical situation after losing three top order batsmen for just 40 runs but their middle order struck to the task and the target was attained with five wickets in hand in 37.1overs.

It was a surprising performance by a team which had just played the best of three finals of the Commonwealth Bank Series against Australia while the World Champions India was let down by the both teams in the same series. Sri Lanka played excellent cricket in the tournament by qualifying for the finals where Australia emerged winners by a lead of 2-1 not before a good fight exhibited by the Lankan Lions.

Jayawardene believed it was the team effort which always brings positive results and the Captain cannot fight alone. He lashed out at his team by commenting,

“Amazing isn’t it, two weeks of cricket does that to you, eh?  We played Australia in the finals and I can’t become a bad captain overnight. A captain is as good as his team and there are no secrets to it, just that he handles certain situations. We haven’t played good cricket, there are no excuses for that.”

Sri Lankan players have to re-group themselves after reaching back home as the determined England side is waiting to get on top of them in the two Test series commencing from March 26, 2012 at Galle. 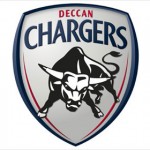