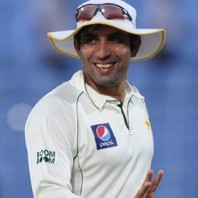 The Pakistani Selectors have announced a balanced team for the three forthcoming  Test series against the hosts South Africa due to commence from February 1st.

The ever reliable middle order batsman, Misbah-Ul-Haq has been retained as the skipper while keeping in view his previous experience of successfully leading the side. The jubilant Pakistani team have just finished their short trip of India for a limited over series. The two match Twenty20 series was levelled at 1-1 while the Green Shirts humiliated the Blue Shirts by clinching the three games One Day International series at 2-1. The young guns of the visitors performed excellently during their short trip to the neighbouring country and few of them were able to secure their berths in the squad.

The opener Nasir Jamshed was the most impressive of the lot whereas the lanky fast bowler, Mohammad Irfan, also made an impact and both of them have been included in the side. The middle order batsman, Haris Sohail and the young quick bowler from Sheikhupura, Ehsan Ali was also included in the side. Below, we will highlight the careers of all four players who were successful in earning a place in the Test unit of the country. 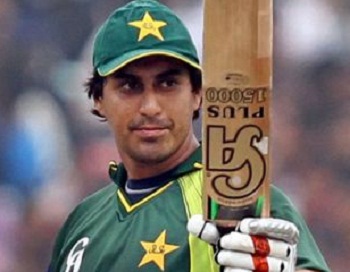 The left hand batsman opened his eyes in the world on December 6, 1989, in Lahore. He has played for Pakistan senior and junior teams in both formats of the limited overs cricket and has represented a few domestic teams as well.

He was the most successful batsman in the series by hammering 241 runs at a herculean average of 120.50 with the highest of 106 comprising two hundreds. Nasir thrashed three consecutive tons against India recently at Mirpur (Bangladesh), Chennai and Kolkata. The star opener became the only second Pakistani to score three back to back centuries against India after a period of almost 30 years. Zaheer Abbas has previously scored 118, 105 and 113 against the Men in Blue in December, January 1982-83, at Multan, Lahore and Karachi respectively.

Nasir Jamshed has taken part in 72 First-Class matches and scored 4947 runs averaging 42.28, the best of 182 with 15 hundreds and 21 fifties. He is in a top gear and will be an asset to the team against the Proteas keeping in view his present form. 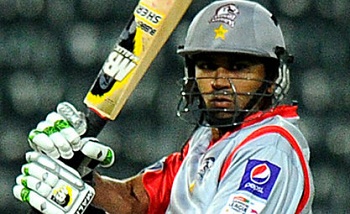 He was born on January 9, 1989, in Sialkot, a left hand middle order batsman and a part time left arm medium fast bowler. He has been impressive in the domestic circuit for the past few seasons and has mainly represented Sialkot and Zarai Taraqiati Bank Limited.

The left hand batsman made his debut in the First-class cricket for Sialkot on November 7, 2007, at United Bank Limited Sports Complex, Karachi. 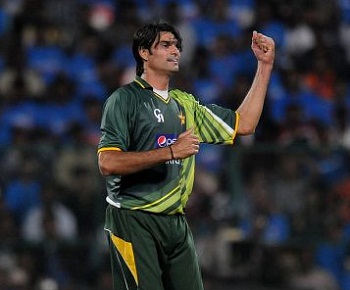 The tall left arm medium fast bowler was born on June 6, 1982, in Gaggu Mandi. He has played for Pakistan, Multan Tigers, Baluchistan Bears, Pakistan A and Khan Research Laboratories.

The 30-year-old surprised the Indian batsmen during the recent trip of Pakistan and emerged as a lethal fast bowler while sharing the new ball with Junaid Khan. He was impressive throughout the tour and was labelled as a great future prospect for Pakistan. 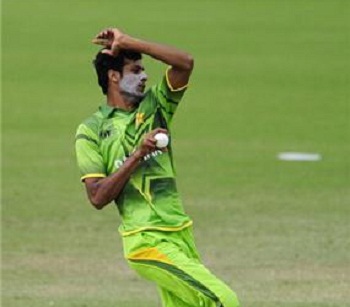 He was born on March 15, 1993, in Sheikhupura, a right arm fast bowler and a right hand lower order batsman. He is a young energetic bowler who has done wonders in domestic cricket with his accurate and lethal pace bowling. The 19-year-old has played for Pakistan Under-19s, Faisalabad Wolves, Habib Bank and has been included as a surprise package for the tour of South Africa.

The 19-year-old made his First-class debut for Habib Bank Limited vs. National Bank of Pakistan, on October 3, 2012, at Gaddafi Stadium, Lahore and picked up six wickets in the match which his team won by five wickets. He has played 11 First-class matches, clinched 58 wickets at a superb average of 18.15 with the best of 6-58 in an innings and 9-103 in a match. 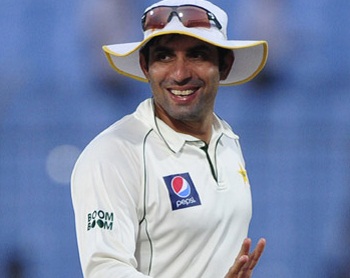 Misbah-ul-Haq – Impressive record as a captain

He was born on My 28, 1974, in Mianwali, a right hand middle order batsman and occasional leg break bowler. He has played for Pakistan, Royal Challengers Bangalore, Sargodha and Khan Research Labs.

The 38-year-old is a cool and composed batsman with the ability to lead the side from the front. He has captained Pakistan in 17 Tests, he won 9 and lost just one while 9 of them ended in a draw. His biggest achievement was recorded in January 2012 home series against England that was held in the United Arab Emirates and Pakistan ruled the series by clinching it 3-0.

The first Test of the series will commence from February 1, 2013, at New Wanderers Stadium, Johannesburg.