The selection committee of PCB has announced Pakistan’s T20 team for the forthcoming series vs. Australia and the World T20 under the leadership of Mohammad Hafeez.

They have included three old war horses, amongst them the all-rounder Abdul Razzaq, the opening batsman Imran Nazir and the wicketkeeper batsman Kamran Akmal. Raza Hasan is a promising young left arm spinner who will be anticipating the national cap in the series against Australia.

We will highlight the inclusion of the above four players while keeping in view their T20 career. 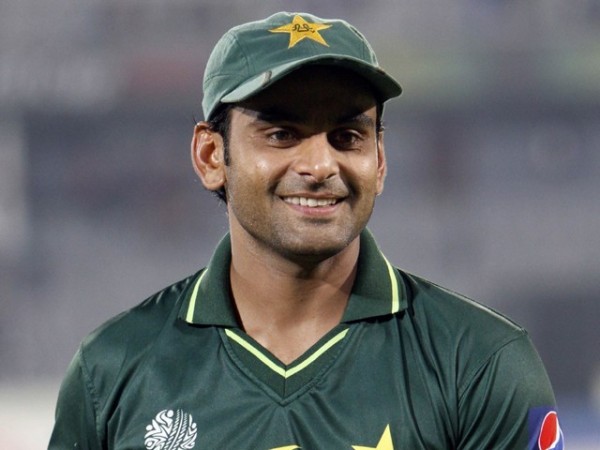 Raza Hasan has been a consistent performer on the domestic circuit and he impressed everyone especially in the shortest version of the game. He is capable of containing batsmen while grasping wickets at crucial moments with his artistic spin bowling.

The chief selector of Pakistan Cricket Board, Iqbal Qasim, is confident that Raza Hasan will prove his worth in the series vs. Australia and World Twenty20. He said,

“Raza, though young, isn’t a new name. He has been performing and [taking into account] the need for a left-arm spinner, he is the best [option] at the moment.”

Abdul Razzaq is a dashing all rounder who has won quite a few matches by his individual performance for the country. He made his T20 debut against England on August 28, 2006, at County Ground, Bristol. He clinched three wickets and scored 17 runs off just 7 balls with 4 fours as Pakistan won the match by five wickets.

Razzaq played his last T20 vs. New Zealand on December 30, 2010, at AMI Stadium, Christchurch. He smashed unbeaten 34 runs off 11 mere balls with 3 sixes and even fours, grabbed three wickets and was declared ‘Player of the match’ which was won by Pakistan with a huge margin of 103 runs.

Imran Nazir is an attacking right hand opener who believes in punishing the rival bowlers from the word ‘go’. He made his debut against South Africa on February 2, 2007, at New Wanderers Stadium, Johannesburg.

Kamran Akmal was out of the national squad after his poor performance during the ICC Cricket World Cup 2011 and was side lined for some unknown reasons. He got clearance from the integrity committee of PCB in the beginning of this month and forced his way back in the squad.

Iqbal Qasim is satisfied with the selection of the entire team and especially for Abdul Razzaq and Imran Nazir. He justified their selection by saying,

“Each player in the side has a role and has been selected accordingly. Razzaq and Imran are utility players and can make a difference. Imran is a good fielder, while Razzaq can also be useful as a seamer on Sri Lankan pitches [during the World T20] and can score some quick runs.”