Shivnarine Chanderpaul became the 10th batsman in the Test history to achieve 10,000 runs and the second player of the West Indies after Brian Lara. 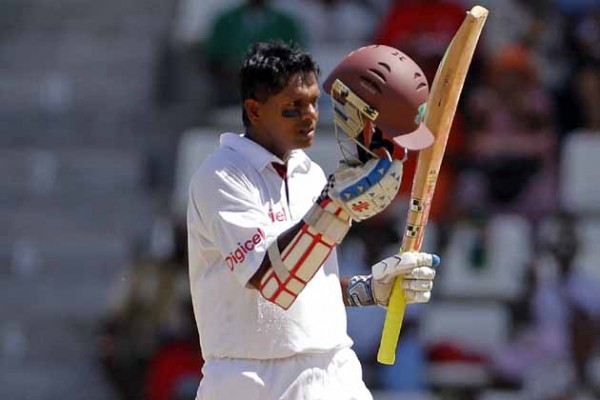 Chanderpaul tuck the third ball of the 30th over from Michael Clarke through midwicket, got a single and became the elite member of the 10,000 runs club. All Australian fielders applauded as the crowd, team officials and his team mates in the dressing room also cheered him up. The distinguished feat was achieved in the third Test against Australia on Thursday, April 26, 2012 at Windsor Park, Roseau, Dominica.

The home team was in dire trouble and had lost three top order batsmen for just 45 runs while chasing a mammoth target of 370 runs to win the match against the visitors. Chanderpaul joined in with Darren Bravo and consolidated the innings with a commanding partnership of 110 runs for the fourth wicket when the latter was gone for 45 runs. The Kangaroos were overjoyed when they got rid of Shivnarine Chanderpaul on the first ball of the 68th over for 69 as the fourth day’s play came to an end. The master batsman was the main obstacle between the second victory of the three Test series for the Australians and now they anticipate a win on the fifth and last day of the match.

Chanderpaul is the highest scorer in the Frank Worrell Trophy 2011-12 from either sides and has hammered 346 runs at a super average of 86.50, the best of unbeaten 103 with three fifties. He was very proud of his performance against one of the best teams in the world and said,

The left hand batsman is one of the most competent batsmen of the world and has developed his own technique for tackling any type of bowling at any surface. He is never afraid of any bowler, he negotiates all of them according to merit and West Indies have won quite a few encounters due to his solo performance. Brian Charles Lara is the only Caribbean batsman who has scored more runs than Chanderpaul by smashing 11953 in 131 matches, 232 innings at an excellent average of 52.88, the best of unbeaten 400 with 34 centuries and 48 fifties.

Shivnarine Chanderpaul  made his debut against England on March 17, 1994 at Bourda, Georgetown, Guyana, scored 62 runs as the home side won the match convincingly by an innings and 44 runs. He has appeared in 140 Tests, 239 innings for West Indies, thrashed 10,055 runs at a premium average of 50.02, the best of unbeaten 203 runs with 25 hundreds and 59 fifties.

The 37-year-old was pleased after achieving the milestone of 10,000 runs which was earned with dedication and with a spirit to serve the nation. chanderpaul further commented on his achievement by saying,

“I have been batting well and spending a lot of time at the crease, and to reach 10,000 Test runs is something special for me. It was one of the goals I set myself and I believe I have reaped for reward for the hard work I put in over the years. When I go to bat, I know I have a job to do for the team and the people of the West Indies.” 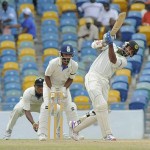 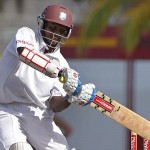 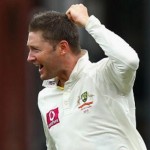