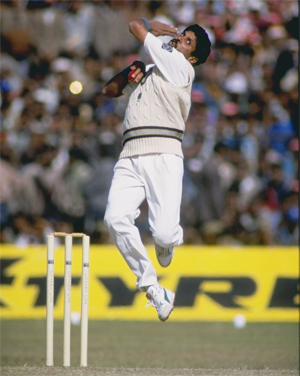 When you hear lot of roar, continuous claps, cheers all around the stadium and witness someone who is having a long and aggressive run up that reflects an express bowler is on his way to send another lethal delivery to the player who has fully protected him with different equipments.

It is always great fun to watch the fast bowler at his best especially in a Test match as he does not have a limited quota of overs as compared to the limited overs cricket. Only the brave batsmen can face them, there is no room for the timid ones and the careers of quite a few men with the wooden blade has come to an end well before they have imagined.
We will highlight 10 most successful speed merchants who have sprinkled their art in the game and added lot of thrill by their excellent skills with the ball. 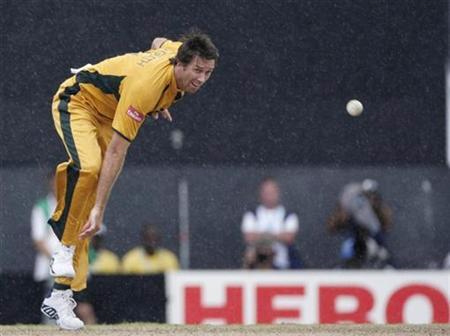 Glenn Donald McGrath was born on February 9, 1970, in Dubbo, New South Wales, a right arm medium fast bowler and right hand batsman. He was one of the finest bowler ever produced by Australia and created history for the nation after surpassing great Dennis Lillee who held 355 wickets earlier.

He was a match winner and knew how to get rid of best batsmen of his time and used to deceive them with his line and length rather than speed.

The right arm bowler made his debut against New Zealand on November 12, 1993, at Perth and claimed three wickets in the match. 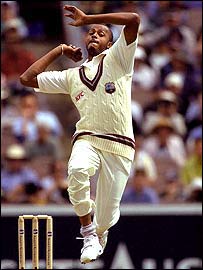 He was a lanky pacer who matured under the wings of great Windies speed merchants, Malcolm Marshall and Curtly Ambrose.

He had lot of stamina, never felt tired even after long spells and ruled the cricketing world with his accuracy.

He played his first match against Australia on November 9, 1984, at Perth, but could not get a chance to bowl as just three bowlers dominated the proceedings and the Caribbeans won the match by an innings and 112 runs.

He was one of the finest all rounders of his time, a successful Captain of India who always led the team from the front by his individual performance and won the 1983 World Cup for his country.

He is the highest wicket taker in the fast bowling department for his country and was declared ‘India’s Cricketer of the Century’.

He entered in international cricket playing against Pakistan on October 16, 1978, at Faislabad and took one wicket in the match. 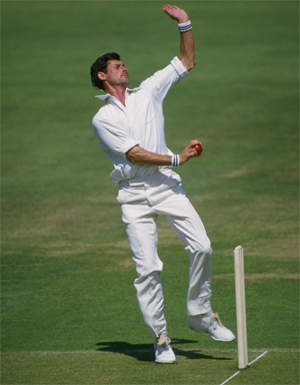 He took the Kiwi’s to the heights of cricket by his all round performance and was regarded as a deadly bowler of his time.

He was the first bowler in the history of game to achieve 400 wickets and made his presence felt in every match he played.

The 60 – year old made his debut against Pakistan on February 2, 1973, at Wellington and claimed two wickets in the drawn Test. 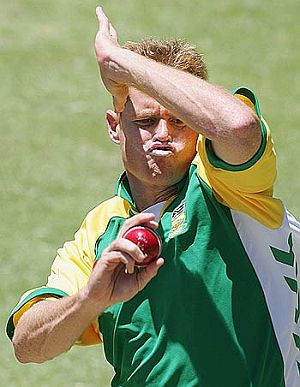 He was influenced by his father Peter Pollock who was also a fast bowler and represented South Africa in 28 Tests and held 116 wickets.

He was an intelligent fast bowler who shared the responsibility of new ball with another great quickie of the Proteas, Allan Donald, and the duo brought numerous victories to their homeland.

He was good with the bat as well and had the honour to lead the national side as well.

Pollock made his debut against England at Centurion Park, on November 16, 1995, and claimed three wickets in the only innings of the visitors as the match was restricted to two days due weather.

Wasim Akram was born on June 3, 1966, in Lahore, a left arm fast bowler and left hand batsman. He was one of the best left arm bowler in the history of the game who has the ability to produce six different balls in the over.

The left armer was competent enough to swing the ball either way and carried lethal Yorkers in his armoury. He was an excellent all rounder and played many vital innings for Pakistan.

He also had the opportunity to lead the national squad and was the proud member of the 1992 World Cup winning team of Pakistan.

The 45-year- old started his career against New Zealand on January 25, 1985, at Auckland and held two wickets.

He was a tall and lanky bowler with the desperation to get the wickets even on the dull surfaces.

The right arm bowler never believed in compromise but instead attacked the rival batting by his dangerous deliveries.

Ambrose appeared on the international scene against Pakistan on April 2, 1988, at Guyana and claimed two wickets in the match. 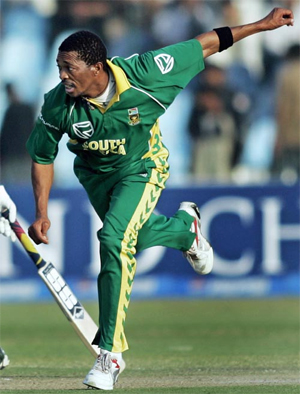 The right hander had the fantasy to play cricket ever since he was in the school and gradually developed in to an accurate bowler after maturing domestic cricket. The athletic performer remained eager of taking wickets while making plans accordingly for the facing batsmen.

The 34-year-old made his debut against Sri Lanka on March 19, 1998, at Cape Town and claimed two wickets in the match which was won by the home side by 70 runs. 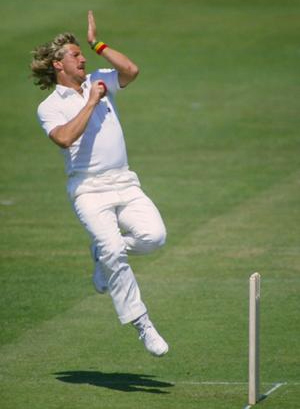 He was one of the most prominent attacking all rounder of his age and won quite a few matches for England single handed. Botham was one of the most exceptional cricketers who was being covered in the media and highlighted time and again. His swing bowling earned him a lot of wickets and he relied on his line and length all the times.

The 56-year-old entered in to international arena in the match against their arch rival Australia on July 28, 1977, at Nottingham. He made an instant impact by grabbing five wickets in the first innings of the encounter which they won by seven wickets. 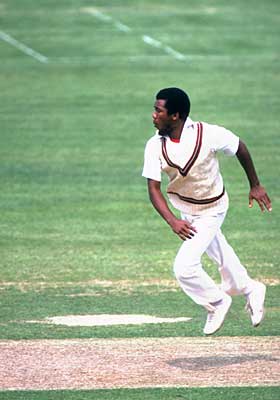 He was one of the best speedster of his time who left this world at the age of nearly 42 years. Marshall used to have a smooth bowling style and was master of the art of fast bowling with the qualities of delivering lethal Yorkers, in dippers, speed and swing.

He made his debut against India on December 15, 1978, at Bangalore, and claimed a wicket in the drawn match.